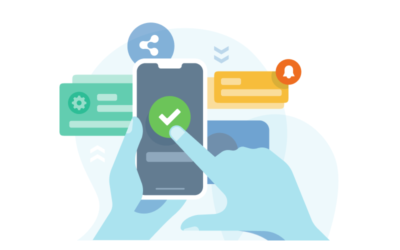 This article will focus on interaction designing. Moreover, this is a sub-article of the main E-commerce implementation and the below links provide access to the main article and sub-articles.

Interaction design is the design of the interaction between users and products. Moreover, when people talk about interaction design, the products would be software products like apps or websites. Therefore, the goal is to create products that enable the user to achieve their objective(s) in the best way possible.

Besides, this article will investigate the interaction design elements such as information architecture, functions, interactive prototype, etc.

Information Architecture is a discipline of its own. Moreover, often apply specialists or any other members of a design team. An Information architect’s output can be expressed visually through: site maps, wireframes, navigation, taxonomic designs, metadata and more.

First of all, Interaction design is a process. Moreover, designers focus on creating engaging web interfaces with logical and thought out behaviors and actions. Furthermore, a successful interactive design uses technology and principles of good communication to create desired user experiences.

The 5 dimensions of interaction design

Creating a prototype that demonstrates the functionality of an application in development can positively impact the final design as well as the overall project.

End-users are able to view and comment on a paper-based version of an application. Furthermore, until the application develop they will not be able to fully understand the nature of key interactions. Creating a clickable prototype is the next logical step in design and brings a design to life.

Allowing users to provide valuable feedback within the proper context

By using a prototype, data within the context of the entire application demonstrates scenarios in a form that users can understand. Since users see the appearance of a working application their feedback will be almost as valuable as having a fully-functional application.

When prototype development is not part of the process, design changes found during development can affect the code. Recoding an application during the development phase can take a great deal more time and effort and significantly impact the development schedule. In addition, recording an application due to post-production usability issues can be costly. Making multiple changes to a prototype is much simpler and provides timely user feedback. Moreover, keeping the focus on coding the site/application versus worrying about rework due to pre- and post-production usability issues.

Acting as a useful reference tool for developers

Prototypes may be used to illustrate functionality in a way that screen specifications cannot. For example, if developers need to understand how a specific widget or control is intended to work, they can use the prototype to answer functionality questions.

Confirming a common vision among users and stakeholders

A prototype allows key stakeholders within the organization an opportunity to see the application design. Furthermore, it intends to use, including buttons and interactions working in a manner that is as close to the final product as possible. Most key stakeholders are not designers or developers. They are end-users of applications and are used to seeing an application in its working state. When static, non-interactive prototypes are delivered to these key decision-makers, more time is spent discussing and describing how a particular feature is going to work and less time on understanding the overall design. When key stakeholders have the ability to interact with the final application design. it will make stronger the buy-in process and ongoing support.

Creating excitement within the organization

A prototype is a powerful tool to communicate positive progress and reveal the next tangible step towards producing the application. Moreover, which creates excitement within the organization.

User testing refers to a technique used in the design process to evaluate a product, feature or prototype with real users. There are several reasons why you might want to undergo usability testing. Moreover, the most common is that it allows the design team to identify friction in a user experience they are designing so that it can address before build or deploy. Identifying any issues early reduces the long term cost.

Typically tasks set in which users ask to perform to the best of their ability, while observers watch, listen and take notes.

Implementation documentation will help your organization root out any issues that will need to be addressed.  Moreover, it will guide you to the best solution. It will also minimize any course corrections or costs associated with finding hidden issues in the project that were not budgeted for. And most important, it gives you the ability to clearly communicate the impact of rolling out your project to donors, board, staff, and clients, etc. allowing the organization to acquire better adoption and/or support for funding.

Creating a requirements document defines the purpose of the project. Furthermore, puts the project in context with overall strategy and operations. Spending time identifying features that are helpful to those who will use the system. and also it will give you better data input for planning a successful technology project. Requirements depend on the needs of end-users of the project. Including end users in the requirements gathering process is important. Besides, they will often think of things you have not even imagined. Furthermore, engaging all stakeholders in the process helps to identify the requirements of the system. Therefore, you will have taken an important step toward managing a successful process and implementation of a new technology system.

No comments to show.
Menu 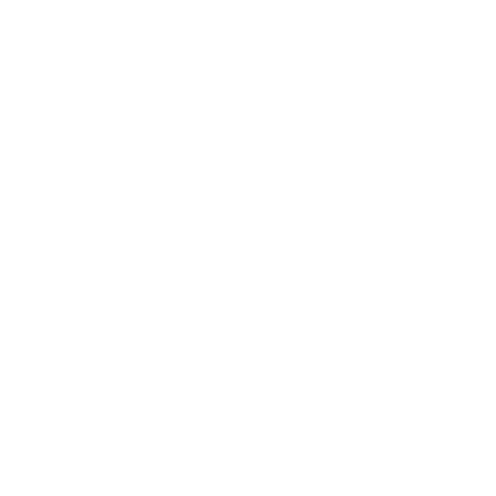